There are so many different seals of approval, safety awards and marks of industry excellence floating around the automotive world that it can be difficult for the average driver to sort through the accolades and determine which ones are the most meaningful to them.  This post is the first in a series that tackles the major vehicle awards and ratings and explains them in plain language so that you can decide which ones – if any – will impact your vehicle buying decisions.

As a freelance automotive writer, you can be sure that I am often called upon to write about the safety benefits of a particular vehicle.  How a car, truck or crossover performs in a crash is a very important characteristic for new vehicle shoppers, especially those with young families or children.  One of the most respected and difficult to achieve safety ratings is given out by the Insurance Institute for Highway Safety (IIHS).  This non-profit group has been in existence since 1959, and since 2005 it has given out a Top Safety Pick award for the vehicles it judges to be the safest on the market.

Only 27 automobiles made the cut and received Top Safety Pick recognition for 2010.  Taking a look at how strenuous the criteria are for this award makes it easy to understand why so few vehicles manage to satisfy the requirements set forth by the IIHS.  Any car, truck or SUV hoping to achieve this particular safety rating must be judged as offering ‘Good’ protection in front, rear and side impacts.  They must also offer electronic stability control as at least an optional feature.  2010 was a particularly grueling year for IIHS hopefuls as the organization introduced a new rollover crash rating wherein vehicles had to offer roof strength that is twice that mandated by federal regulations when it comes to crush testing.

What is the bottom line for safety-conscious new car shoppers?  IIHS Top Safety Pick recognition is the real deal when it comes to separating reasonably safe cars from very safe cars.  The real-world testing performed in order for a vehicle to meet IIHS standards is extremely harsh and a good indicator of how an automobile will perform in a serious crash.  Subaru led the pack this year with five vehicles out of the 27 on the list, and Volkswagen and Volvo each contributed four.  You can see a complete list of the IIHS’s 2010 Top Safety Picks list here:  http://www.iihs.org/news/rss/pr111809.html. 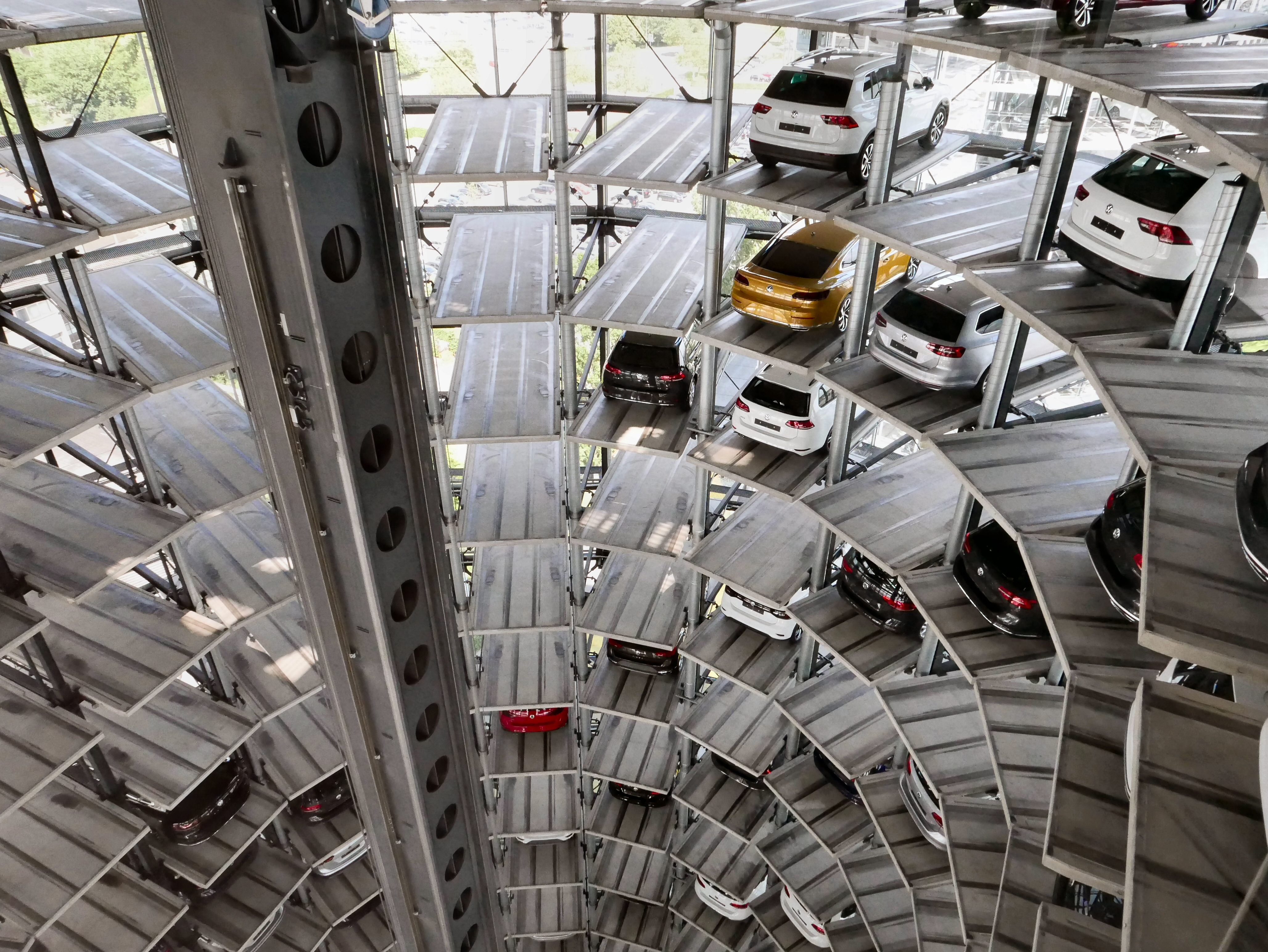 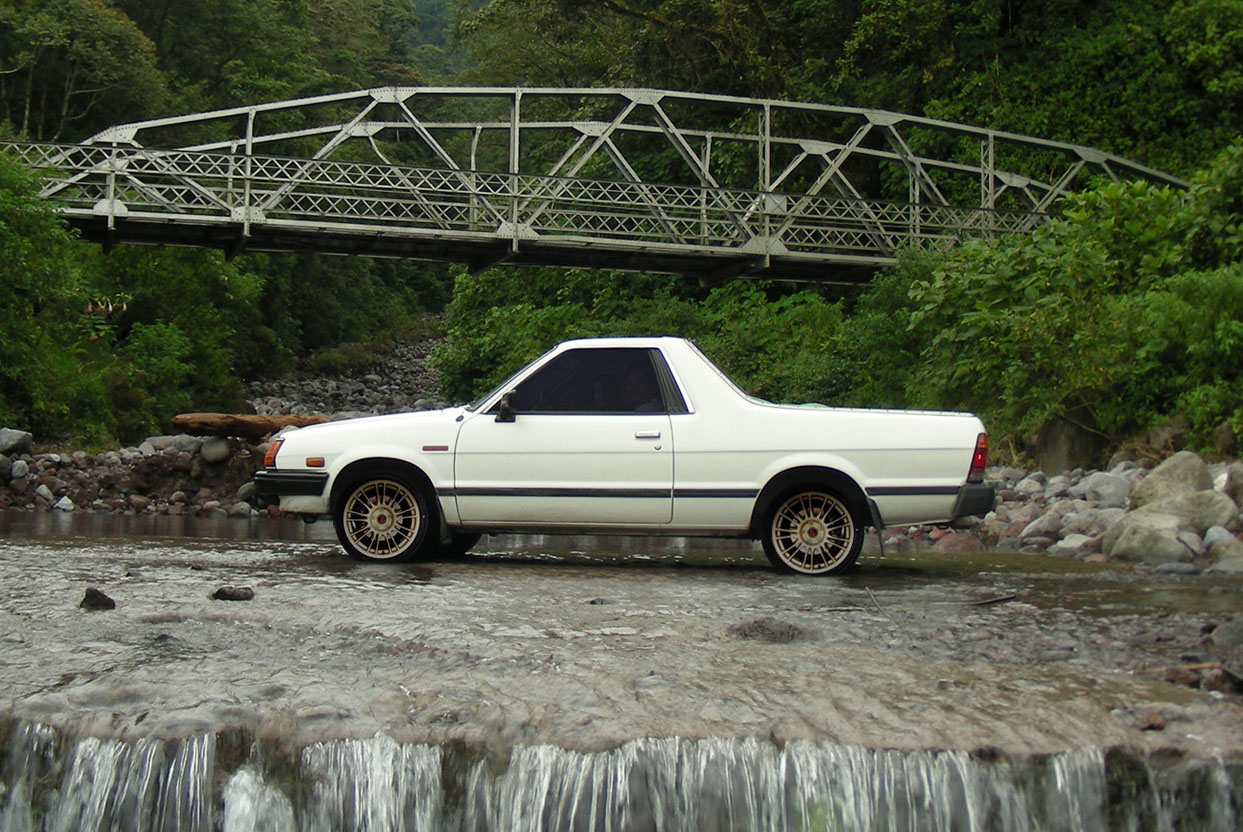 Five Thoughts about the Auto Industry for April 8, 2011

Subscription Fatigue Is The Least Of Your Future Car-Buying Worries

How Close Did The World Come To A V12/V16 Cadillac Escalade?

Why Would Someone Blog About Every Star Trek DC Comics Issue? #13 – Masquerade!